Sun Valley employees have this year chosen St John’s Hospice as one of our charities of the year and have been busy raising money through a number of events.

Beginning in July, colleagues took part in the Hospice’s Care for a Cuppa campaign and things grew from there with a team taking on the Snowdon Challenge in August, a gruelling trek up a back route in challenging weather conditions, which raised £1000.

Undeterred a number of the Snowdon walkers joined the Sun Valley group on the next challenge - the mammoth 22 mile trek around the magnificent Edale Valley.

Alison Robson, Marketing Manager summed up the day "We were blessed with a glorious late summer day which meant the full extent of the 22 mile route could be seen from the tops as we made our way across the Peaks, arriving back in Hope 10 hours later. Hard work but very rewarding for such a great local cause".

To top that - quite literally - one intrepid Sun Valley employee, Ellis Ward, took on the biggest challenge in September when he embarked on a wing walk, raising over £700, and bringing the total raised this year to over £3600. 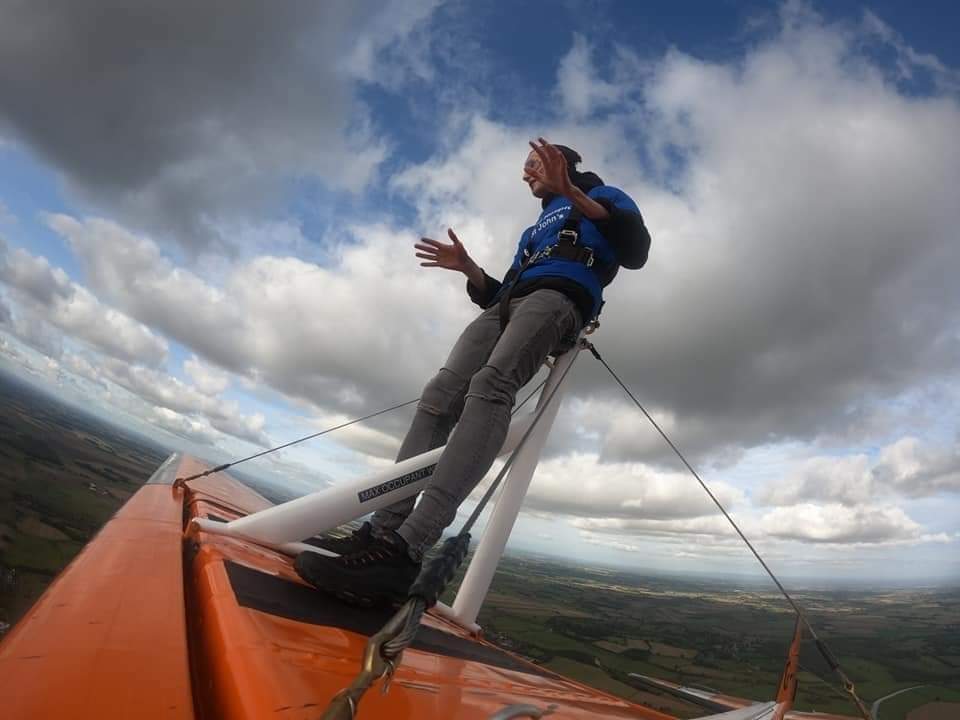 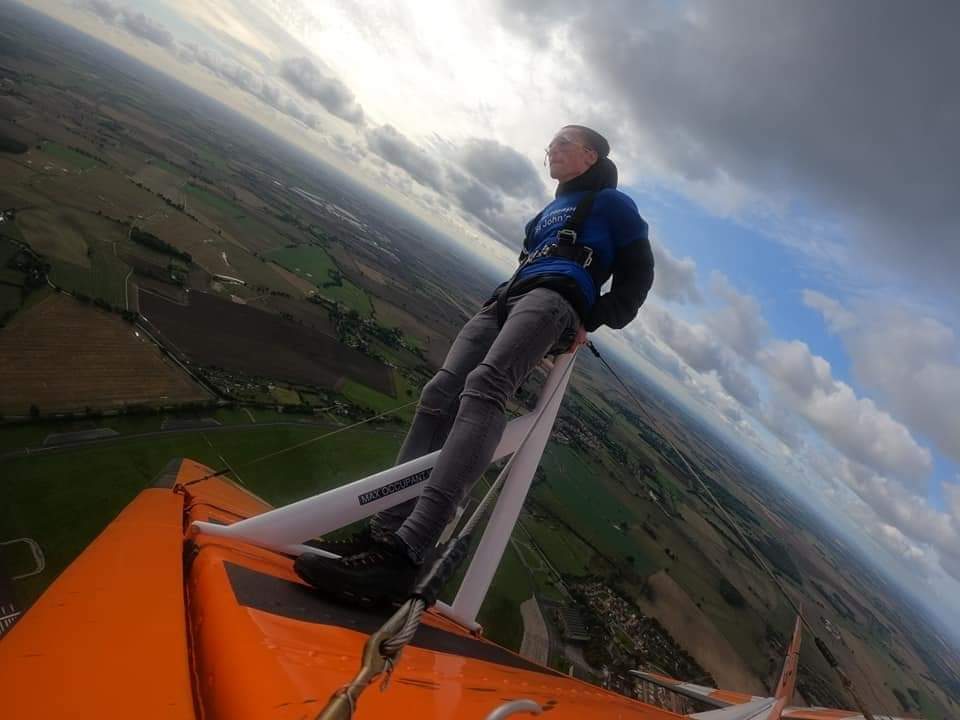 Pawnutts pairs up with Dogs for Good

Beer and Nuts, The Perfect Pair

From Batman and Robin to Eric and Ernie, gin and tonic to fish and chips, it’s fair to...